Should we test prayer?

Should we test prayer?

Prayer is one of the most common forms of complementary and alternative medicine. It’s a common practice to pray for people who are sick, in pain, or have received a discouraging medical diagnosis. Even people who are not religious, usually are open to receive prayer thinking that it might help, recognizing it probably it won’t hurt.

Public opinion polls show that 82% of Americans believed in the healing power of prayer and 64% think that doctors should pray with patients who request it.1 Seventy-three percent of U.S. medical doctors attest that miraculous healing occurs today. 2

Scientific research in this area has produced mixed results with some studies showing that prayer improves health, while other studies suggest that prayer may have no effect—or even lead to worsening health.3 Positive effects of prayer have been documented in landmark studies on coronary care 4, 5, rheumatoid arthritis 6, vision and hearing 7, and mental health. 8, 9, 10 The effects of prayer on health are not entirely clear, and given how commonly prayer for healing is practiced, it is vital to gain a better understanding of how prayer may, or may not, affect health.

The empirical design of studies should take into account that prayer normally occurs in direct-contact prayer, frequently involving touch, by one or more persons on behalf of another. However, most researchers have focused their studies on distant intercessory prayer. Also, theological and spiritual beliefs of the people praying and receiving prayer should be taken into consideration. Some of the strongest claims of prayer effects on health involve in-person prayer among those with theologies that afford an expectation that prayer may yield immediate health benefits.

For these reasons, the most pressing questions involve effects of proximal intercessory prayer by people who believe in the healing power of prayer. Clinical trials can show whether prayer practices result in measurable changes in health markers. And multi-year follow-up could show whether the effects are temporary or long term. The Global Medical Research Institute, Inc. is actively researching these questions with both studies of remarkable individual cases and randomized controlled clinical trials. 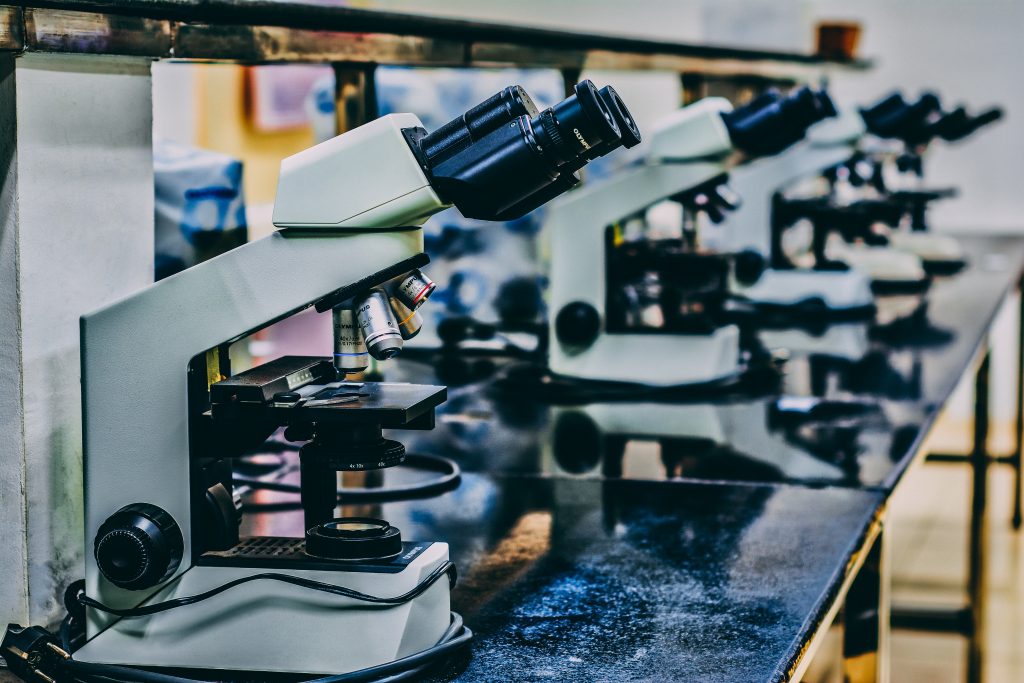 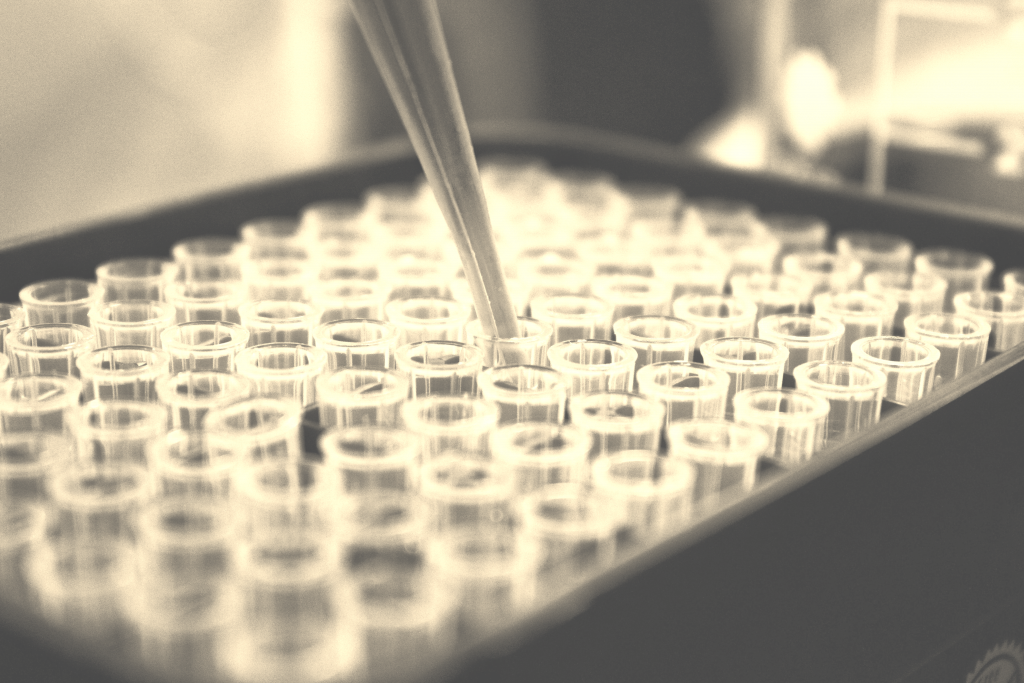 October 9, 2019 Do you have to reject science in order to believe that miracles can happen? Read More 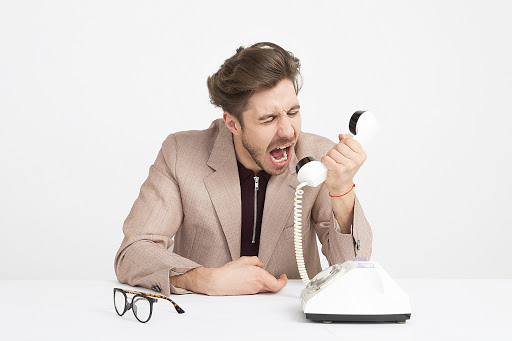 February 20, 2020 The moderating role of religiosity in stress and inflammation among older adults Read More 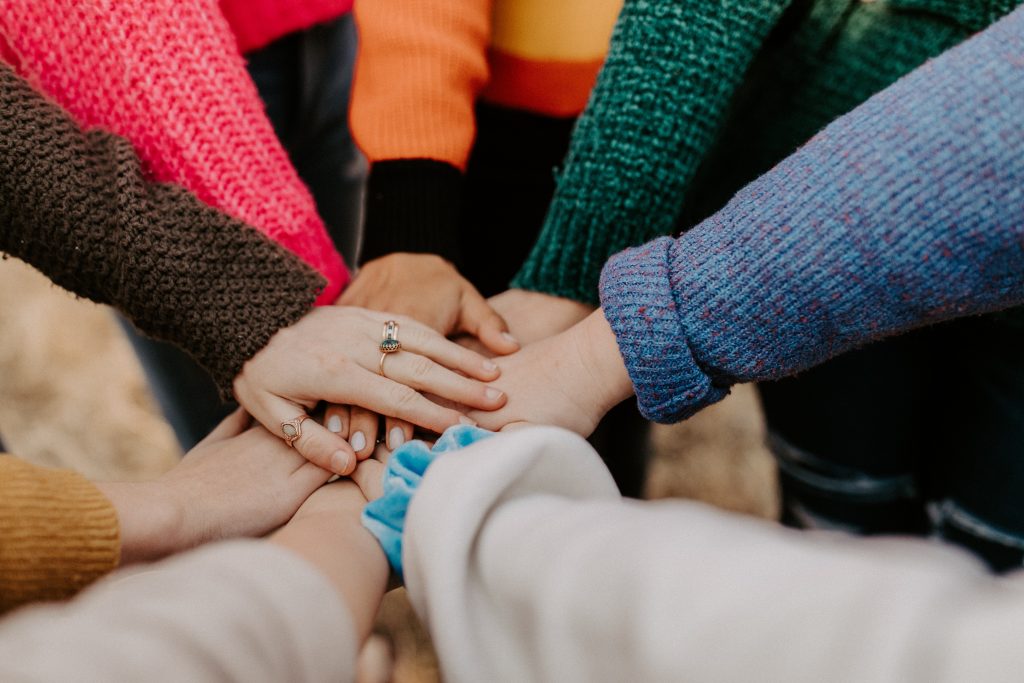